Rural and coastal landscapes of Pembrokeshire

The Harbour Gallery Tenby, which opened in 1988 is owned by artist John Cahill and shows his distinctive detailed work which depicts rural and coastal landscapes of Pembrokeshire. John graduated from Portsmouth Polytechnic in 1976 with a B.A.(Hons) in Fine Art and went on to obtain a Masters Degree from the Royal College of Art, Painting School in 1980. He has exhibited widely including The Royal Academy Summer Show several times and has won many prizes and awards.

THIS IS AN UNVERIFIED LISTING - To claim this listing, please email contactus@aroundtenby.co.uk 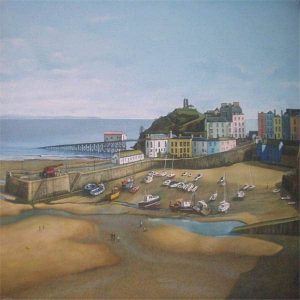 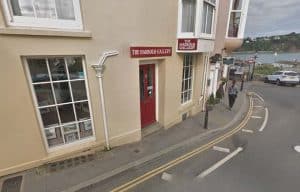 The medieval bishops of St Davids were worldly men who enjoyed the privileges of wealth, power and status. At…