Family friendly. Lots of activities for children of all ages

Tenby Museum and Art Gallery stand as the oldest independent museum in Wales. Established in 1878 it continues to develop its collections and displays to preserve and promote the history of the town, giving a sense of place and heritage to both the local person and the visitor.

The Story of Tenby Gallery traces the history of the town from the 9th century through to the present day. The refurbished gallery features bilingual interpretive panels, photographs and artefacts from the museum's collections. You can also learn about Henry Tudor's legendary escape from the town. Discover which Tenby born mathematician invented the equals (=) sign. Read about the decline and growth of the town as a resort. Uncover Tenby's exciting involvement in the lead up to the D-Day landings during World War II. Learn about the time when pigs roamed the streets and find out precisely what the dramatic building is on St Catherine's Island.

The gallery features specimens from early geological times (Precambrian) through to the Romano-British period (1st – 5th century AD). Artefacts of particular interest include selections from the Ridsdale geological collection, mammoth teeth found on Caldey Island, Palaeolithic finds from Hoyle's Mouth (40,000 – 10,000 BC), Bronze Age burial urns and Roman finds from Trelissey. There are also reproduction models of the Penally Cross (which dates from the 10th century) and the Caldey Ogham stone (which dates from the 6th century).

At the Tenby Museum and Art Gallery, visitors can learn about the story of the lifeboat, from the first unnamed boat in 1852 through to the present new lifeboat, the Haydn Miller and its purpose-built station. Also featured in the gallery is the story of HMS Tenby. The history of the Caldey boat and the importance of fishing to Tenby's history. There is also a fine collection of bosun's calls, with the earliest dating from 1785. Within the museum there is also a section on piracy, Beware! Pirates!.

Just for kids at Tenby Museum and Art Gallery

There are two hands-on displays for children and families in the galleries, so there is plenty of amusement for children including Pirate Treasure Trails, gallery quiz sheets and jigsaw puzzles, both fun and educational. They can also dress up as a pirate and enjoy the hands-on archaeology, and they can also become a History Detective.

The museum also runs a CBBC Relic Trail (As seen on television). 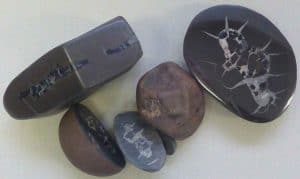 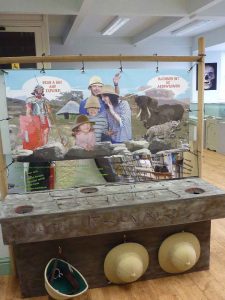 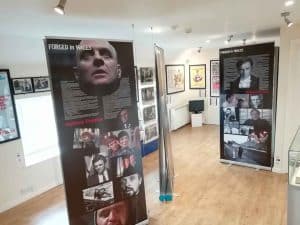 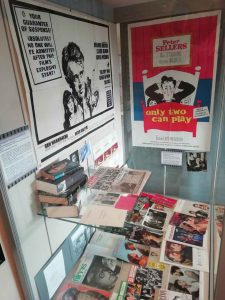 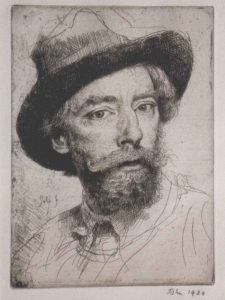 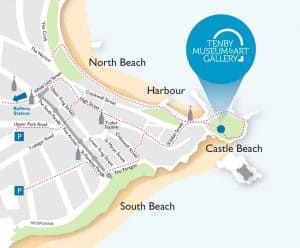 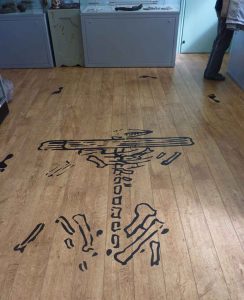 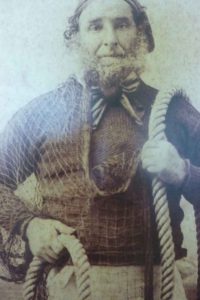 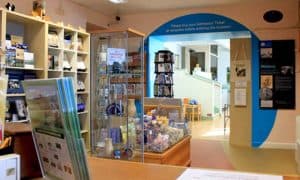 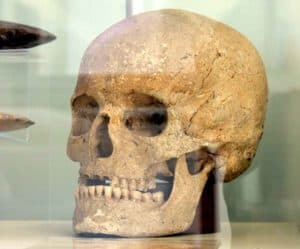 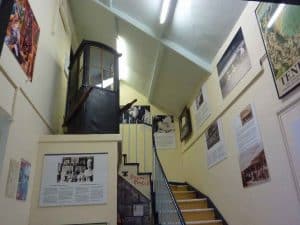 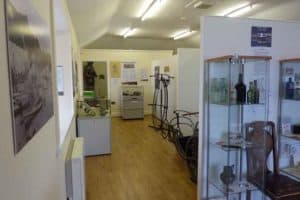 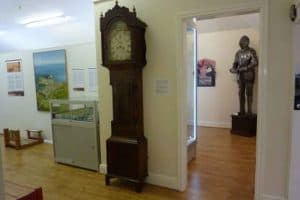